What is life? It is the shadow of a fleeting dream. This brief story has come to an end; love alone is immortal.

Il Saturnino and the American dream

Il Saturnino has a significant history, beginning in the second half of the 1900s and linked to the development of the local community.

On the wall of the passageway that leads down to Forio Marina you can still read the words da Filippo – “Filippo’s Place”. They refer to Philip Dakin, an American eccentric who, shortly after the end of the Second World War, came to Italy with the dream of becoming an actor in the era of Fellini’s Roma.

He fell in love with the Island of Ischia and with Francesca Sacchetti, an Ischian girl, and opened the restaurant Il Saturnino with her, transforming into a well-known establishment what had originally been a storage warehouse for fishing nets.

Our restaurant on the sea of Ischia

On the steps that lead down to the port of Forio on the island of Ischia is our long-standing restaurant, Il Saturnino, known to Ischians all their lives.

In a comfortable environment with a small number of tables and a bright, picturesque veranda looking out over the natural harbour, we offer cuisine inspired by dishes that stretch back through the area’s maritime history, creatively rethought and accompanied by a wine menu with over 220 international and local labels.

MORE INFO ABOUT US 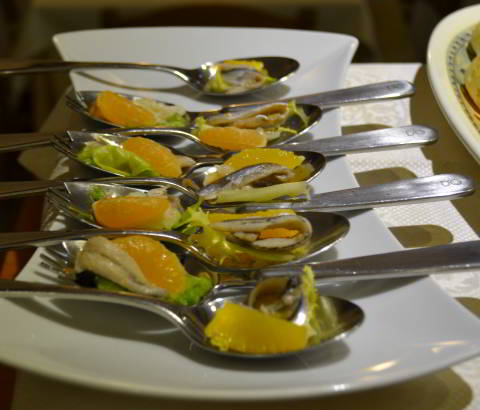 For a fixed price tasting session to be enjoyed with your eyes closed. 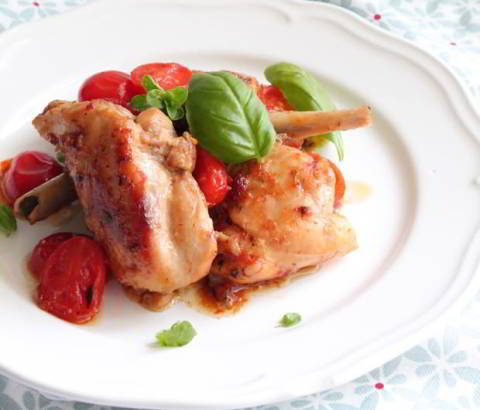 What the experts SAY ABOUT US